Street Fighter Alpha 3 is Released in the Arcade

Street Fighter Alpha 3 discards the "Manual" and "Auto" modes from the previous Alpha games by offering the player three different playing styles known as "isms". The standard playing style, A-ism (or Z-ism in Japan), is based on the previous Alpha games, in which the player has a three-level Super Combo gauge with access to several Super Combo moves. X-ism is a simple style based on Super Street Fighter II Turbo, in which the player has a single-level Super Combo gauge and access to a single (but powerful) Super Combo move. The third style, V-ism (or "variable" style), a unique style that allows the player to perform custom combos similar to the ones in Street Fighter Alpha 2. In X-ism, players cannot air-block nor use Alpha Counters. Alpha 3 also introduces a "Guard Power Gauge" which depletes each time the player blocks - if the gauge is completely depleted, then the player will remain vulnerable for an attack.

The controls for several actions has been modified from previous Alpha games. For example, the level of a Super Combo move in A-ism is now determined by the strength of the attack button pressed (i.e Medium Punch or Kick for a Lv. 2 Super Combo), rather than the number of buttons pushed; and throwing is now done by pressing two punch or kick buttons simultaneously.

The character Karin was originally from a Japanese Street Fighter Manga called Sakura Ganbare by Masahiko Nakahira. She is Sakura's rival. 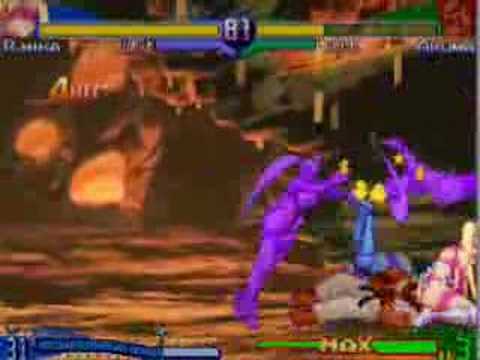 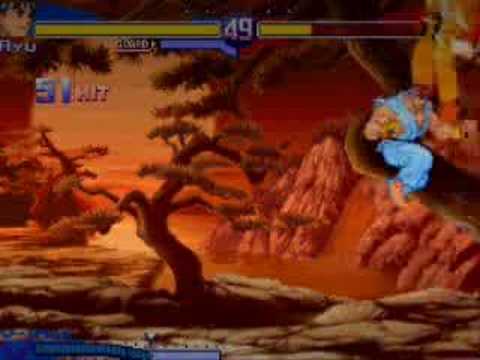