Safety was the first public release by English band Coldplay.

It was recorded over a weekend during May 1998, and was intended as a demo for record companies. It was financed by the band and their manager Phil Harvey for around £200.

Everyone involved was so pleased with the finished product that they decided to pay for 500 copies to be manufactured for distribution around London, but only 50 copies ever made it to record stores, as they gave most of the copies away to record companies and their friends and families. The EP is unavailable on iTunes and therefore is such a rarity that it is known to fetch in excess of £2000 on eBay.[citation needed]

Although this EP is not the most readily available of Coldplay releases (along with the Mince Spies EP), "Bigger Stronger" and "Such a Rush" are both on the second proper Coldplay release The Blue Room EP and "No More Keeping My Feet on the Ground" appears as the B-side to "Yellow" on the UK CD release.

The cover photo of lead singer Chris Martin was taken by John Hilton, a friend of the band. 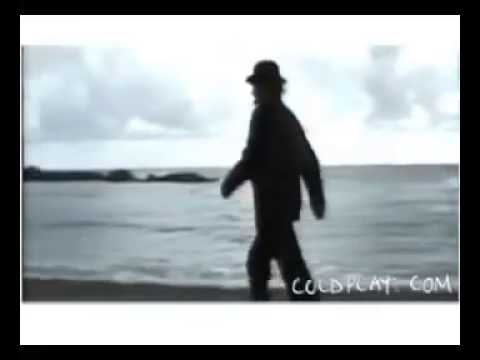 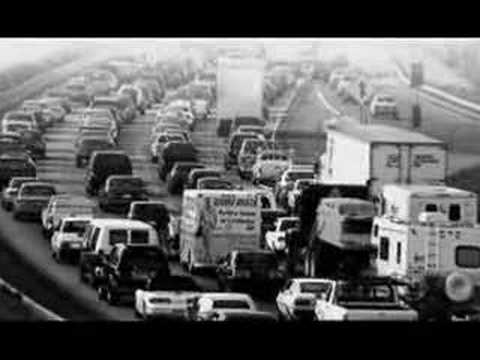