Better Than Raw is the eighth studio album by German power metal band Helloween, released in 1998.

The album contains two singles, which are "I Can" and "Hey Lord!". 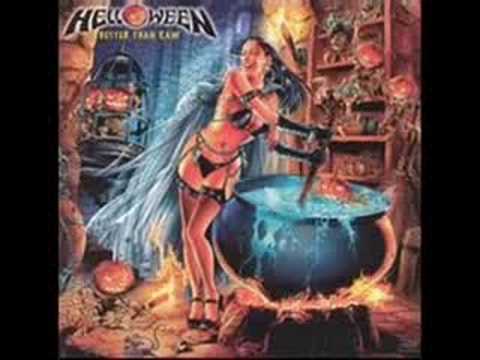 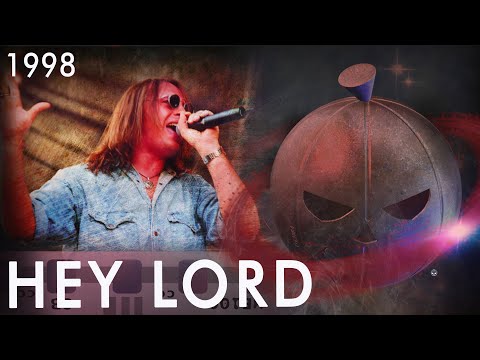