In Atlanta, Dr. King's widow, Coretta Scott King, issued a statement that said: ''This is a tragedy, not only for Mr. Ray and his family but also for the entire nation.

America will never have the benefit of Mr. Ray's trial, which would have produced new revelations about the assassination of Martin Luther King Jr., as well as establish the facts concerning Mr. Ray's innocence.

''The King family has asked President Clinton and Attorney General Reno to conduct a full investigation of all new and unexamined evidence related to the assassination and to establish a Truth and Reconcilitation Commission that would grant amnesty and immunity from prosecution for all those who come forward with information.''

In 1997, she [Coretta Scott King] spoke out in favor of a push to grant a trial for James Earl Ray, who pleaded guilty to killing her husband and then recanted.

"Even if no new light is shed on the facts concerning my husband's assassination, at least we and the nation can have the satisfaction of knowing that justice has run its course in this tragedy," she told a judge.

The trial never took place; Ray died in 1998. Coretta Scott King still appealed for a federal commission with subpoena power to look into the assassination, saying she did so "not only for our family, but for the entire nation." 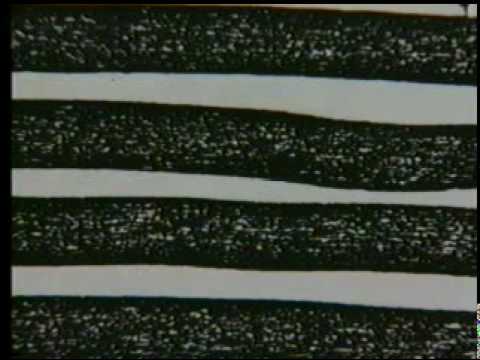 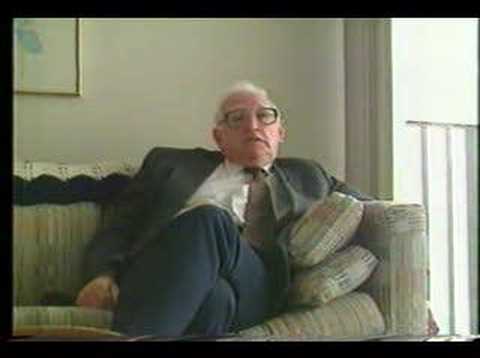