Aretha Franklin Releases "A Rose Is Still a Rose"

A Rose Is Still A Rose is a Gold-certified, Grammy nominated 1998 album by American Soul singer Aretha Franklin.

The album was a successful attempt to bring the legendary Franklin into 1990s Urban Contemporary music. The title track, which was written and produced by Lauryn Hill of The Fugees, was Franklin's second Top 40 Pop hit of the 1990s. It reached the Top Five on Billboard's R&B Singles chart and crossed over to #26 on the Billboard Hot 100 chart. The album sold well enough to give Franklin her first Gold-certified studio album since her 1986 self-titled release. 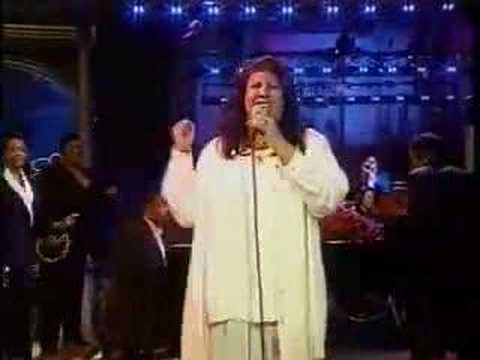 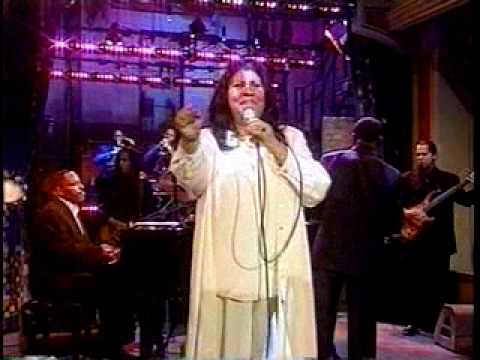 View other events that happened in March 1998