It is likened to his classic 1989 release Flying in a Blue Dream in terms of sonics (returning from the blues/jazz toned "Joe Satriani", and the "big sounds" The Extremist) and songwriting, and features his first recorded use of a 7-string guitar (an Ibanez "Universe" model - this was before Ibanez had made him a custom "JS" seven-string) on the track "Ceremony". 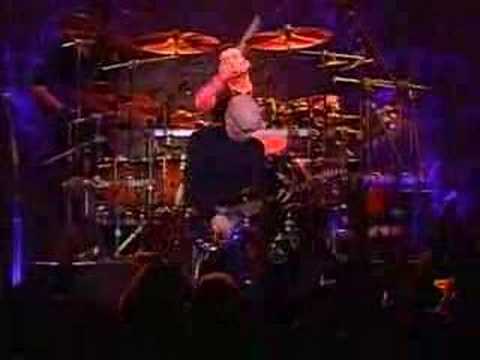 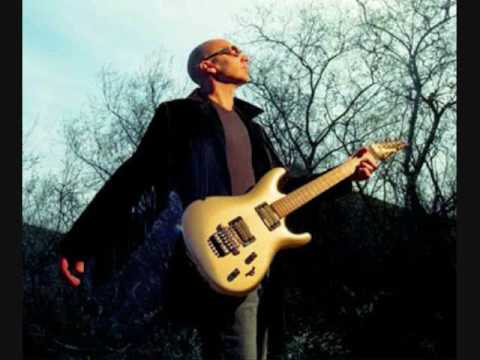