The album was released on March 23, 1998. It was the second and final Iron Maiden album recorded with vocalist Blaze Bayley. The album is slightly unusual in the Iron Maiden catalogue for its extensive keyboard use. For this album all the keyboard parts were performed by band founder/bassist Steve Harris whereas on previous albums the keyboard parts were handled by session musician Michael Kenney. The album also had a reduced songwriting input from Janick Gers compared to the previous Iron Maiden albums since he joined the band in 1990.

The album cover and tour tied in with two extra-musical events: The band played football games alongside their tour (the album title relates in part to the eleven players on a football team), and the Iron Maiden videogame Ed Hunter provided much of the album art.

This is the third album by Maiden that was not named after a song on the album (similarly to Piece of Mind and the previous album). The limited edition of the CD came with a lenticular cover.

Just like the tour of The X Factor album, the tour for this album was cut short when Bayley suffered from an allergic reaction caused by certain elements used on the stage.

As of April 2009 Virtual XI had sold 34,987 copies in the United States and more than 1,050,000 worldwide according to Billboard. It is the poorest selling album of the bands career. 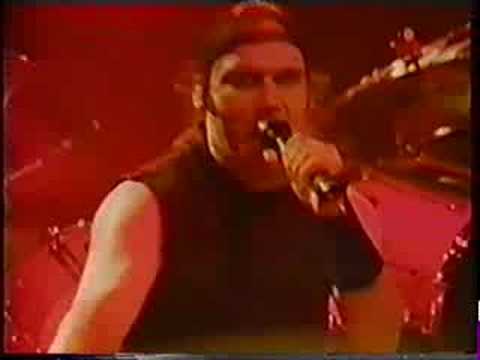 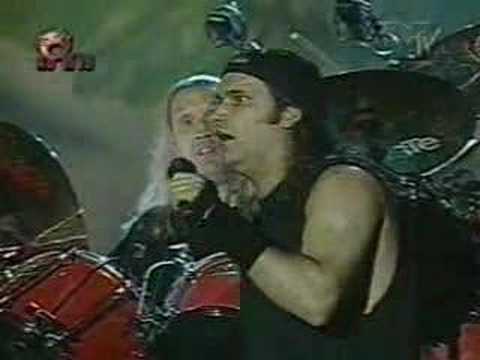