Limited to 999 hand-numbered copies, it was released on 11 May 1998 by Sawmills Studio label Dangerous Records. Three of the EP's four songs – "Overdue", "Cave" and "Escape" – were re-recorded for the band's full-length debut album Showbiz, while the song "Coma" turned into a B-side of the "Cave" Single.

"Cave" is the second single by English alternative rock band Muse, and the second to be released from their debut album, Showbiz. It was released on 7" vinyl—backed with an instrumental remix of the song—and double CD—backed with "Twin", a remix of the song, "Host" and "Coma"—on 6 September 1999 and reached #52 in the UK Singles Chart—an improvement of 21 positions on "Uno". In the United States a five-track extended play was also released by Maverick Records. 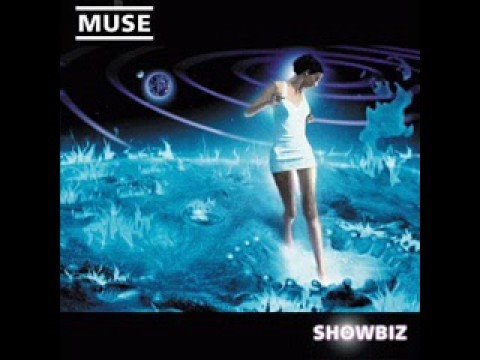