Patrick Lamont Hawkins (February 21, 1970 – February 3, 1998), better known as Fat Pat was a rapper from Houston, Texas and an original member of DJ Screw's Screwed Up Click.

Also known as Mr. Fat Pat and P-A-T, he was most prolific in the mid-1990s alongside his late brother Big Hawk and longtime friend Lil' Keke. Fat Pat was signed to Wreckshop Records.

On February 3 1998, Fat Pat was shot dead after collecting an appearance fee from a promoter's apartment. He was 27 years old. 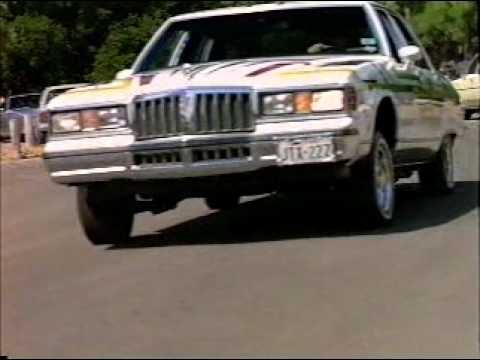 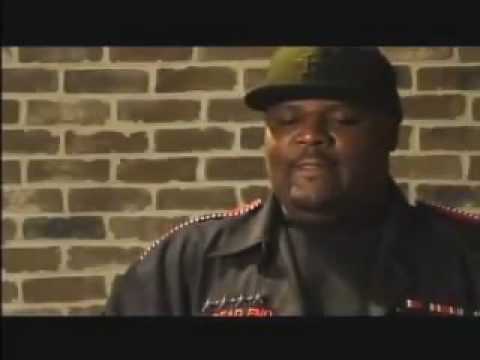