"The General" Is Released

The General is a true film about Dublin criminal Martin Cahill, who pulled off several daring heists in the early 1980s, and attracted attention from the Garda, IRA, and UVF. The film was directed by John Boorman, filmed in 1997 and released in 1998. Brendan Gleeson played Cahill, Adrian Dunbar played his close friend Noel Curley, and Jon Voight played Inspector Ned Kenny.

John Boorman, who won the 1998 Cannes Film Festival's Direction award for this film, previously won the same Cannes award almost three decades earlier for his Leo the Last (1969) about an alienated aristocrat in a London slum. Shot in widescreen color (but printed in sharp black-and-white), The General is a biographical portrait of ruthless Irish crime lord Martin Cahill, shot down outside his home by a single assassin on August 18, 1994. After this opening, the film then unfolds as a lengthy flashback of the events that led to his death, sketching in the raw beginnings of the youthful Martin (Eamonn Owens of The Butcher Boy) and moving into the Dublin slum of Hollyfield to show the adult Cahill (Brendan Gleeson) and his link to a local cop, Inspector Ned Kenny (Jon Voight). Various thefts enable Cahill to support his wife Frances (Maria Doyle Kennedy), his four children, and his sister-in-law Tina (Angeline Ball). As the years pass, Cahill rises as a mobster, bamboozling cops, constructing airtight alibis, pulling off a near-impossible jewel heist, and setting up a menage a trois with Frances and Tina. (Both actresses were seen previously in Alan Parker's The Commitments). ~ Bhob Stewart, All Movie Guide 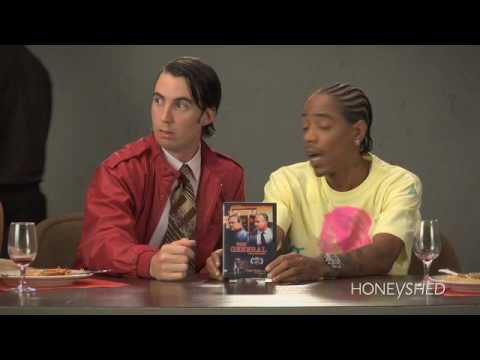