A Bug's Life is released

A Bug's Life, officially trademarked as a bug's life, is a 1998 American CGI film produced by Pixar Animation Studios and released by Walt Disney Pictures and Buena Vista Distribution in the United States on November 25, 1998.

A Bug's Life was the second Disney/Pixar feature film and the third American computer-animated film after Toy Story and Antz. It tells the tale of an oddball individualist ant who hires what he thinks are "warrior bugs" — actually circus performers — to fight off greedy grasshoppers. The film was directed by John Lasseter and is also the last film appearances of Madeline Kahn and Roddy McDowall. 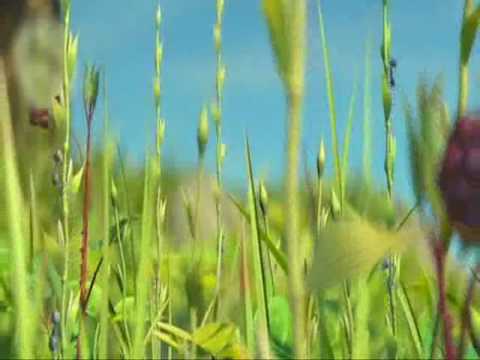