The Game Boy Color was a response to pressure from game developers for a new and much more sophisticated system of playing, as they felt that the Game Boy, even in its latest incarnation, the Game Boy Pocket, was insufficient. The resultant product was backward compatible, a first for a handheld system, and leveraged the large library of games and great installed base of the predecessor system. This became a major feature of the Game Boy line, since it allowed each new launch to begin with a significantly larger library than any of its competitors. 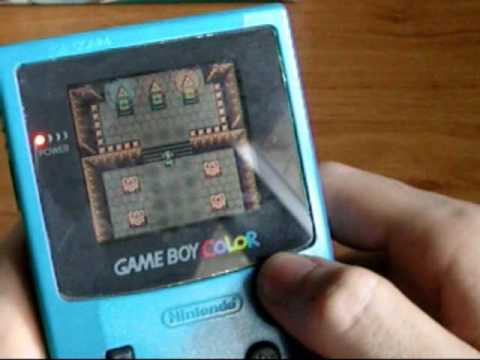