It was produced by Stratovarius' Timo Tolkki, who also played additional lead guitar on "Out Of Control", and featured additional lead and backing vocals by Hansi Kürsch of Blind Guardian on "Out of Control" and the title track "Vain Glory Opera." Further choir vocals were supplied by Ralf Zdiarstek and Norman Meiritz. At the time of recording the album Edguy had not chosen a permanent drummer for the succesion of Dominik Storch, yet. So session musician Frank Lindenthal, a good friend of the band, was asked to play drums on the album.

The Ultravox song Hymn is covered on this album. 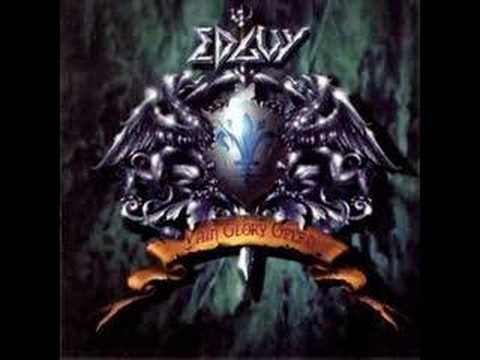