"No Surprises" is a song by the English alternative rock band Radiohead.

It was released as the third and final single from the group's 1997 album OK Computer. Accompanied by a music video that featured a single shot of singer Thom Yorke's head in a plastic bubble that filled with water, the single peaked at number four in the United Kingdom. 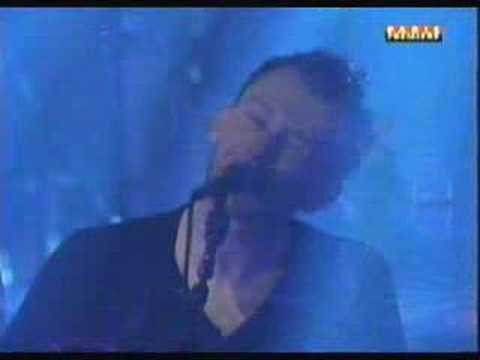