Marvel vs. Capcom: Clash of Super Heroes is the fifth Marvel Comics-licensed fighting game by Capcom and the third to feature Capcom characters (see Marvel vs.

Capcom (series)). In contrast to X-Men vs. Street Fighter and Marvel Super Heroes vs. Street Fighter, the game features characters from numerous Capcom franchises such as Mega Man and Strider, rather than just Street Fighter characters. The game takes place within the Marvel comic continuity, as Professor Charles Xavier calls out for heroes to stop him before he merges with the consciousness of Magneto and becomes the being known as Onslaught, the final boss.

Unlike the previous game in the series, the point character of a Marvel vs. Capcom team could not summon the offscreen partner for an assist attack; instead, an assist character was randomly selected before the match began. This character could be summoned a limited number of times in battle to attack the opponent in parallel. Codes could be used to force the system to select a certain assist character.

Players choose two characters to fight opponents in a tag-team style match. During a fight the player has the ability to switch between characters. A special character called a helper is also chosen to assist your character during a battle. Power levels are used to execute Super Moves, and are built up by attacking and defending against your opponent. This game also has the ability to control the two characters you have chosen simultaneously onscreen. 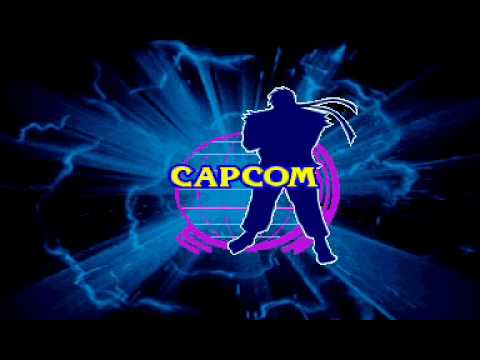