Kundun is a 1997 film written by Melissa Mathison and directed by Martin Scorsese.

"Kundun" (སྐུ་མདུན་ Wylie: Sku-mdun in Tibetan), meaning "presence", is a title by which the Dalai Lama is addressed. Kundun was released only a few months after Seven Years in Tibet, sharing the latter's location and its depiction of the Dalai Lama at several stages of his youth, though Kundun covers a period three times longer.

``Kundun'' is like one of the popularized lives of the saints that Scorsese must have studied as a boy in Catholic grade school. I studied the same lives, which reduced the saints to a series of anecdotes. At the end of a typical episode, the saint says something wise, pointing out the lesson, and his listeners fall back in amazement and gratitude. The saint seems to stand above time, already knowing the answers and the outcome, consciously shaping his life as a series of parables. 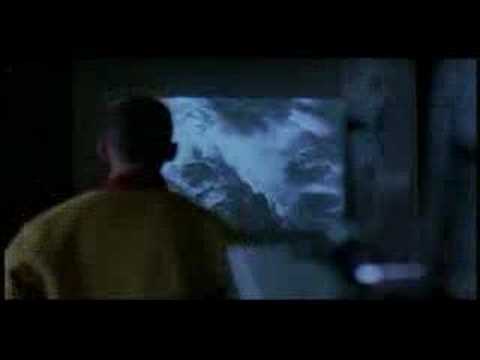 View other events that happened in 1997