Final Fantasy VII​ is a console role-playing game developed by Square (now Square Enix) and published by Sony Computer Entertainment as the seventh installment in the Final Fantasy series.

It was released in 1997 for Sony's PlayStation and in 1998 for Microsoft's Windows-based personal computers, and released onto the PlayStation Network in 2009. The game is the first in the series to use 3D computer graphics, featuring fully rendered characters on pre-rendered backgrounds.

Set in a dystopian world, Final Fantasy VII's story centers on mercenary Cloud Strife who joins with several others to stop the megacorporation Shinra, which is draining the life of the planet to use as an energy source. As the story progresses, the situation escalates and Cloud and his allies must battle Sephiroth, the game's main antagonist.

Development of Final Fantasy VII began in 1994 and the game was originally intended for the SNES, but it was later moved to the Nintendo 64. As the system's cartridges lacked space, Square decided to release the game for Sony's PlayStation instead. The music was scored by Final Fantasy veteran Nobuo Uematsu, while the series' long-time character designer, Yoshitaka Amano, was replaced by Tetsuya Nomura.

Noted for its graphics, gameplay, music, and story, Final Fantasy VII is acknowledged as one of the greatest and most influential games of all time. As of December 2005, the game has sold more than 9.9 million copies worldwide, earning it the position of the best-selling Final Fantasy title. The ongoing popularity of the title led Square Enix to produce a series of sequels and prequels under the collective title Compilation of Final Fantasy VII. 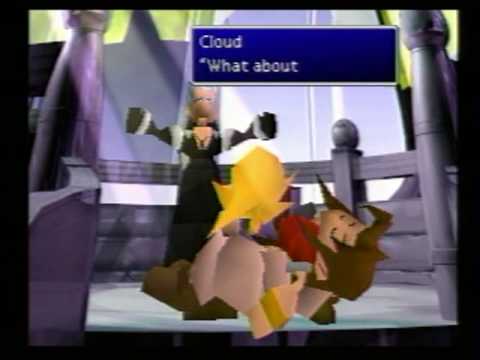 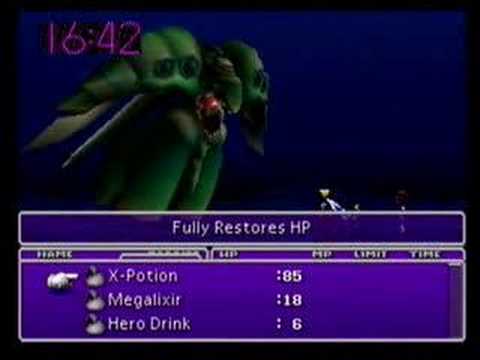 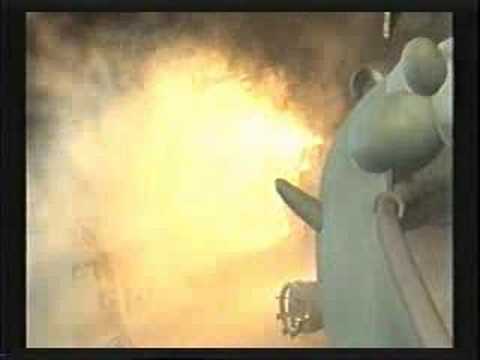