On September 4, 1997, three Hamas suicide bombers simultaneously blew themselves up on the pedestrian mall, killing 5 Israelis.

The bombing was carried out by Palestinians who all came from the village of Asira al-shamaliye. The month before, Israel had assassinated a senior Hamas leader named Mahmoud Abu Hanoud from the same village. The assassination triggered a wave of suicide bomber attacks.

One of the Israelis killed was Smadari Elhanan, the 14 year-old daughter of professor and peace activist Nurit Peled-Elhanan, and the granddaughter of the late general, Jewish scholar and politician Mattityahu Peled. As a result of her death, Smadaris parents cofounded the "Bereaved Families for Peace", an organization which brings together Israelis and Palestinians who lost their dear ones in the course of the conflict.

Another result from the bombing was that five American students who had been wounded filed a lawsuit in the United States against the government of Iran and the Iranian Revolutionary Guard Corps (Jenny Rubin, et al. vs. the Islamic Republic of Iran, et al.) for their suffering, under the Flatow Amendment of the Foreign Sovereign Immunities Act, in accord with Section 201a of the Terrorism Risk Insurance Act of 2002, which states that "in every case in which a person has obtained a judgment against a terrorist party on a claim based upon an act of terrorism... the blocked assets of that terrorist party... shall be subject to execution". They were awarded a default judgment of $251 million in compensatory and punitive damages by Judge Ricardo M. Urbina, but there were few assets of the Iranian government present in the United States following the judgment. The plaintiffs threated to seize valuable Persian artifacts located in Chicago museums and sell them for proceeds, leading to the Chicago's Persian heritage crisis, as well as suing the account of the Bank Melli Iran in the Bank of New York, but having the United States Department of Justice speak as amicus curiae in support of Bank Melli, advising that the bank had no responsibility for turning the funds over, resulting in a ruling against the students. 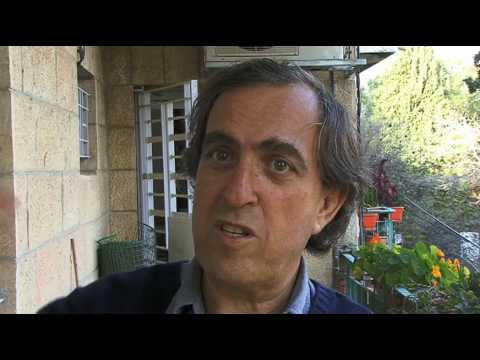 View other events that happened on September 4