Google began in January 1996 as a research project by Larry Page and Sergey Brin, a Ph.D. student at Stanford working on the Stanford Digital Library Project (SDLP). The SDLP's goal was “to develop the enabling technologies for a single, integrated and universal digital library." and was funded through the National Science Foundation among other federal agencies. In search for a dissertation theme, Page considered—among other things—exploring the mathematical properties of the World Wide Web, understanding its link structure as a huge graph. His supervisor Terry Winograd encouraged him to pick this idea (which Page later recalled as "the best advice I ever got") and Page focused on the problem of finding out which web pages link to a given page, considering the number and nature of such backlinks to be valuable information about that page (with the role of citations in academic publishing in mind). In his research project, nicknamed "BackRub", he was soon joined by Sergey Brin, a fellow Stanford Ph.D. student supported by a National Science Foundation Graduate Fellowship. Brin was already a close friend, whom Page had first met in the summer of 1995 in a group of potential new students which Brin had volunteered to show around the campus. Page's web crawler began exploring the web in March 1996, setting out from Page's own Stanford home page as its only starting point.

Originally the search engine used the Stanford website with the domain google.stanford.edu. The domain google.com was registered on September 15, 1997. They formally incorporated their company, Google Inc., on September 4, 1998 at a friend's garage in Menlo Park, California.

The name "Google" originated from a misspelling of "googol," which refers to the number represented by a 1 followed by one-hundred zeros (although Enid Blyton used the word decades earlier in "Google Bun" - Chapter IX, The Magic Faraway Tree). Having found its way increasingly into everyday language, the verb, "google," was added to the Merriam Webster Collegiate Dictionary and the Oxford English Dictionary in 2006, meaning, "to use the Google search engine to obtain information on the Internet." 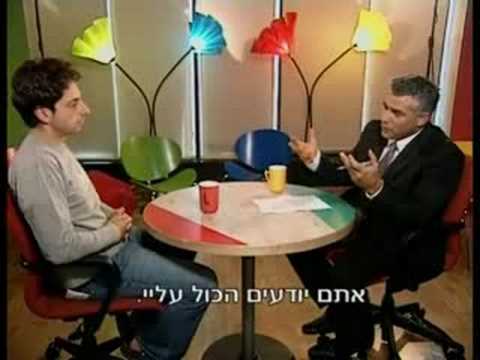