The song's title and lyrics derive from an in-joke among the band, referring to nonsensical retributive enforcement of karma. Other lyrical themes include metaphorical background noise,[citation needed] insanity, and capitalism, all common on OK Computer. One of the more musically conventional songs on OK Computer,[citation needed] "Karma Police" is marked by its use of acoustic guitar and a piano riff similar to The Beatles' "Sexy Sadie".

"Karma Police" was released as the second single from OK Computer, and became a commercial success, charting at number eight on the UK Singles Chart and number fourteen on the US Hot Modern Rock Tracks. The song made #33 on the Dutch Top 40. Critical reception to the single was also favourable. 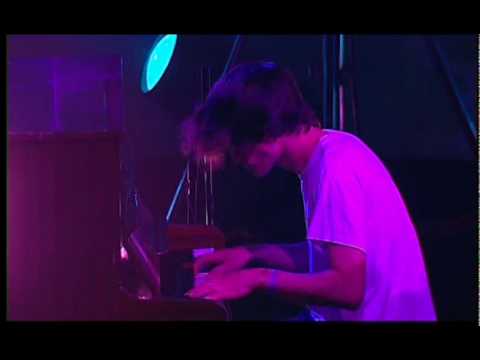