On June 25, 1997, Sotomayor was nominated by President Bill Clinton to a seat on the U.S. Court of Appeals for the Second Circuit, which was vacated by J. Daniel Mahoney.

Her nomination was initially expected to have smooth sailing, with the American Bar Association giving her a "well qualified" professional assessment, but as the The New York Times described, "[it became] embroiled in the sometimes tortured judicial politics of the Senate." Some in the Republican majority believed Clinton was eager to name the first Hispanic Supreme Court justice and that an easy confirmation to the appeals court would put Sotomayor in a better position for a possible Supreme Court nomination (despite there being no vacancy at the time nor any indication the Clinton administration was considering nominating her or any Hispanic), and therefore they decided to slow her confirmation. Radio commentator Rush Limbaugh weighed in that Sotomayor was an ultraliberal who was on a "rocket ship" to the highest court. 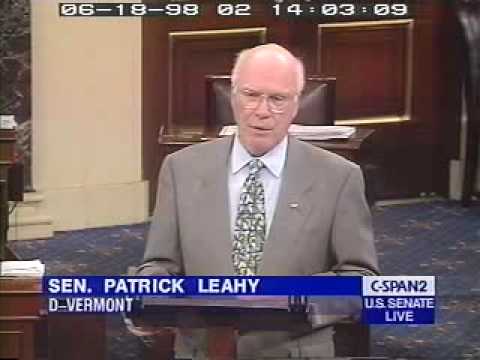