The two had battled through the final holes neck-and-neck before Montgomerie missed a short putt at the end to lose it.

For Montgomerie, the number one player in the UK for most of the 1990s, this would be the closest he ever came to winning a major. As of 2009, he is widely considered to be the best golfer never to win one. 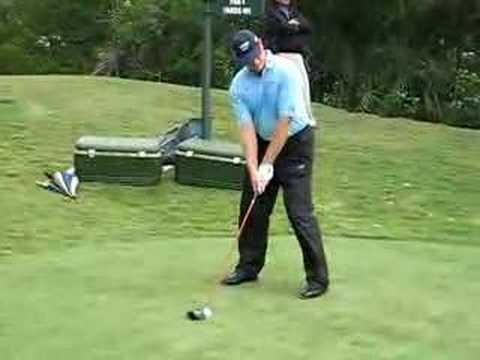