It was recorded in January 1997 at Abyss Studios in Sweden. The album was a huge success for the band and was their first release on Nuclear Blast Records, as well as their first full-length to contain lyrics in English. It has been put out on many formats including a limited edition vinyl (300 white & 1000 black). In 2002 a Deluxe CD version was released with bonus material. 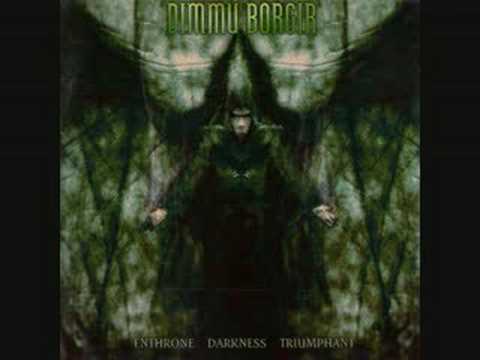 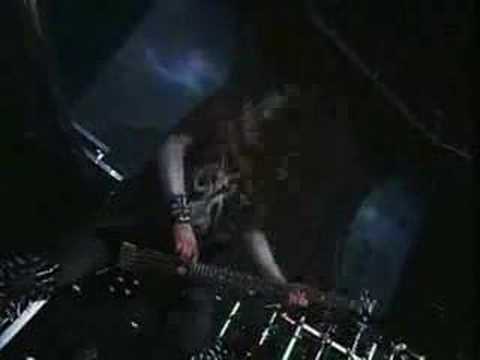 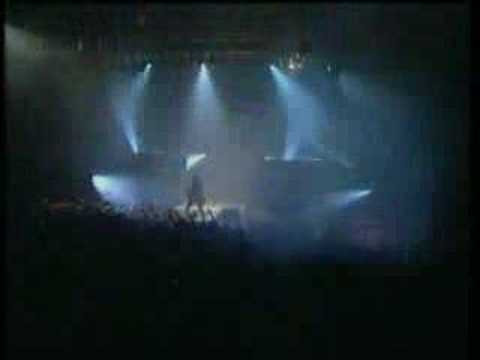