The lyrics of the bleak but intentionally humorous song were written primarily by singer Thom Yorke, following an unpleasant experience in a Los Angeles bar. The track is six minutes long and consists of four distinct sections, and is significantly influenced by The Beatles' "Happiness Is a Warm Gun" and Queen's "Bohemian Rhapsody". "Paranoid Android" takes its name from Marvin the Paranoid Android of Douglas Adams' The Hitchhiker's Guide to the Galaxy series.

When released as the lead single from OK Computer, "Paranoid Android" charted at number three on the UK Singles Chart. It was well received by music critics and highlighted in many reviews of OK Computer. The track has appeared regularly on lists of the best songs of all time, including Rolling Stone's 500 Greatest Songs of All Time. Its animated music video, directed by Magnus Carlsson, was placed on high rotation on MTV, although the network censored portions containing nudity. Since its release, the track has been covered by numerous artists working in a variety of musical genres. 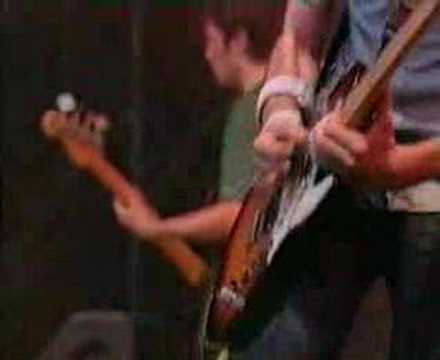