The PopMart Tour, often referred to as simply PopMart, was a worldwide concert tour by the Irish rock band U2. Launched in support of the group's 1997 album, Pop, the tour's concerts were performed in stadiums from 1997 through 1998.

Much like the band's previous Zoo TV Tour, PopMart was elaborately-staged and featured a lavish stage design, complete with a 165-foot (50 m) wide LED screen, a 100-foot (30 m)-high golden arch, and a large mirror-ball lemon. Much like the Zoo TV tour, the PopMart tour saw the band embrace an image and performances that were intentionally ironic and self-mocking, deviating from the band's previously earnest stage performances from the 1980s; the band performed in costumes that, along with the PopMart stage design, poked fun at the themes of consumerism and pop culture.

The PopMart Tour comprised four legs and a total of 94 shows. The tour was booked ahead of time while the band were still completing Pop, which had a planned release date of holiday season 1996. However, the album's sessions went long and it wasn't until March 1997 that the album was released, significantly cutting into rehearsal time for the tour. PopMart, although the second-highest grossing tour of 1997, was marred by technical difficulties and mixed reviews from critics and fans over the tour's extravagance. The tour was depicted on the concert film PopMart: Live from Mexico City. 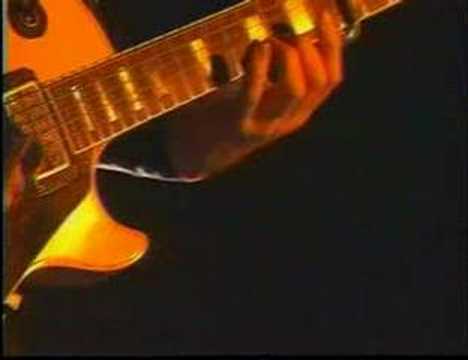 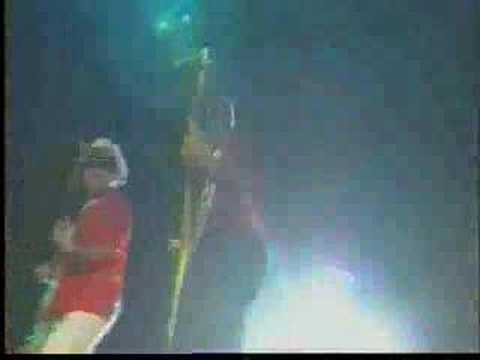 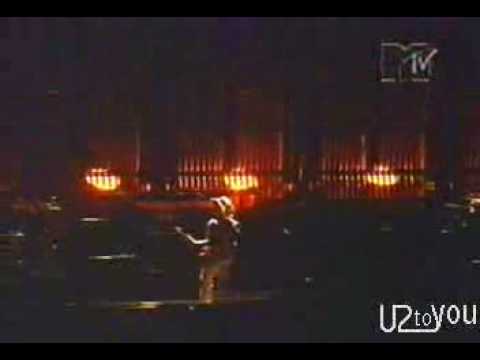