Pop is the ninth studio album by Irish rock band U2, released in March 1997.

It is notable for combining elements of popular techno, dance, and electronica influences with traditional alternative rock.

U2 were rushed into completing Pop, even after delaying the album by four months, as the band had booked the elaborately-staged PopMart Tour ahead of time while still in the studio. Since the album's release, many of its songs have been re-recorded and remixed. Although an early commercial success at the time of its release — it reached number one in 32 countries, including the UK and the US —Pop's lifetime sales are among the lowest in U2's catalogue, and critical reaction was mixed. It was certified RIAA platinum once, the lowest since the band's album October. 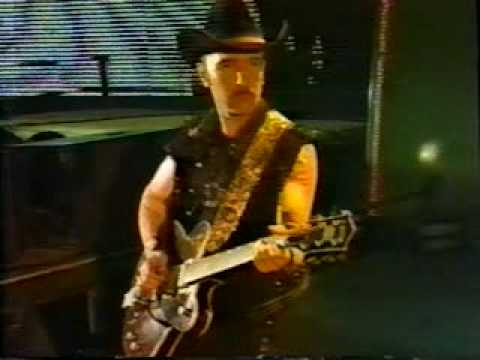 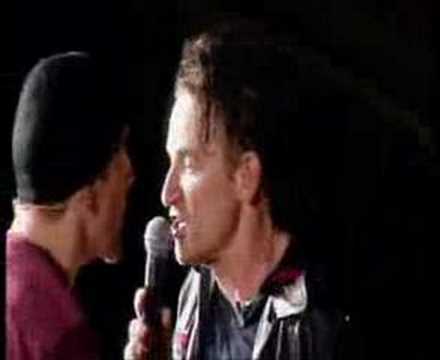