It is loosely based on the real-life events of Joseph D. Pistone, a Federal Bureau of Investigation (FBI) agent who successfully infiltrated the Bonanno crime family, one of the Mafia's Five Families based in New York City during the 1970s, under the alias "Donnie Brasco". Depp met with Pistone several times while preparing for his role. The film was nominated an Academy Award for Best Adapted Screenplay.

This drama about an undercover cop who learns the hidden dangers of working his way inside the mob was based on a true story. Joe Pistone (Johnny Depp) is an FBI agent who is given an assignment to infiltrate the Mafia; calling himself Donnie Brasco, he befriends Lefty Ruggiero (Al Pacino), a low-level mob hit man whose personal life is in tatters. Lefty's marriage is falling apart, his son is a junkie, and his health is failing, which only adds to his growing disillusionment about having spent 30 years with the Mafia (and killing 26 people) with little to show for it. But in Donnie, Lefty sees someone who can succeed where he failed; he takes the young man under his wing, and under Lefty's tutelage Donnie quickly rises through the ranks of organized crime; however, the longer he plays the role of the gangster, the more Joe Pistone finds himself becoming Donnie Brasco in his increasingly rare off hours; it drives a wedge between himself and his wife (Anne Heche) and children, and Joe realizes that a break in character among the hoodlums he's come to know could mean a death sentence for himself and his family. Just as importantly, Joe has come to regard Lefty as a close and trusted friend, and Joe realizes that when the day comes where he has to turn in his Mob associates, he'll be ending Lefty's life as surely as if he put a slug in his head himself. The supporting cast includes Michael Madsen as Sonny, Lefty's boss, and Bruno Kirby as Nicky, one of Sonny's henchmen. The real-life Joe Pistone today lives under an assumed name with a 500,000-dollar contract on his life still in effect. ~ Mark Deming, All Movie Guide 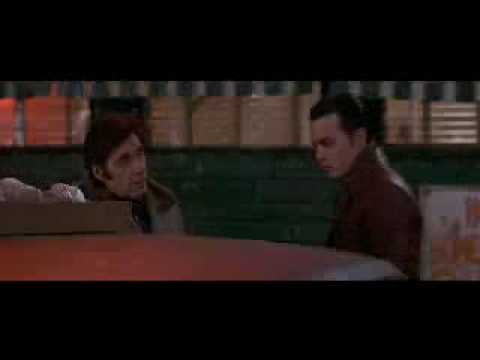 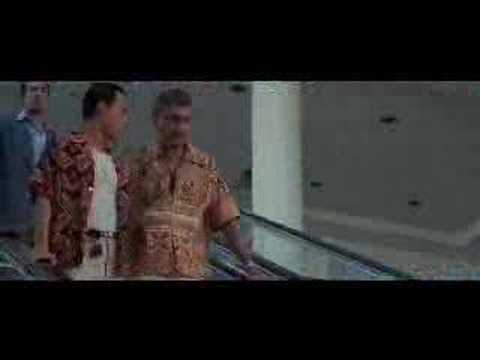