Gran Turismo (commonly abbreviated to GT or GT1) is a racing game designed by Kazunori Yamauchi.

Gran Turismo was developed by Polyphony Digital and first published by Sony Computer Entertainment in 1997 for the PlayStation video game console. The game was originally only sold in Japan but the popularity of the game led to an American version and then a European version being sold in other countries. After five years of development time, it was well-received publicly and critically, shipping a total of 10.85 million copies worldwide as of April 30, 2008, and scoring an average of 95% in GameRankings' aggregate. The game has started a series, and to date has spawned over 10 spin-offs and sequels. 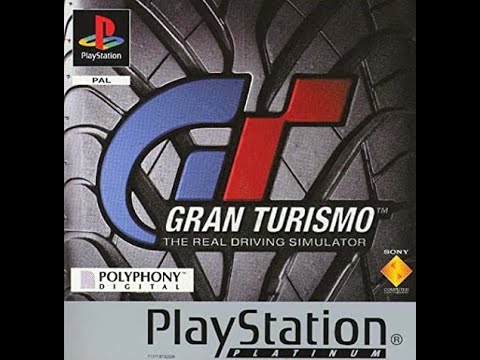 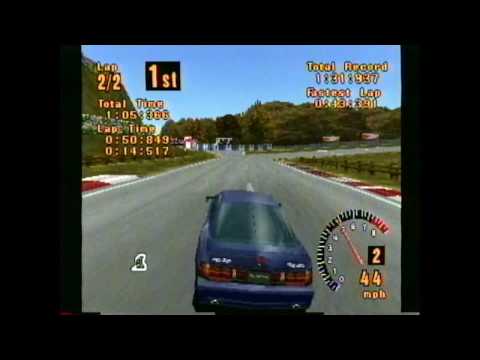 View other events that happened on December 23