The album is a direct sequel or counterpart to the band's previous album, Load. Drummer Lars Ulrich states that: "it's the second half of Load. It's just coming out a year-and-a-half later." To date, the album has sold over 4 million copies in the US, and is certified Gold in the UK, having sold over 100,000 copies.

We wrote 27 songs for Load and were developing it as a double album. We then got the offer [in January 1996] to play Lollapalooza [that summer] and [decided] we [would] put one record out now with most of the songs that are done and then we [would] come back after a year and finish the rest of them. As far as I'm concerned, you can take any of these songs and interchange them on the two albums. The only fear we had was getting to it quick. We didn't want to leave it lying around for three years and worry about what it would sound like when we came back to it.” 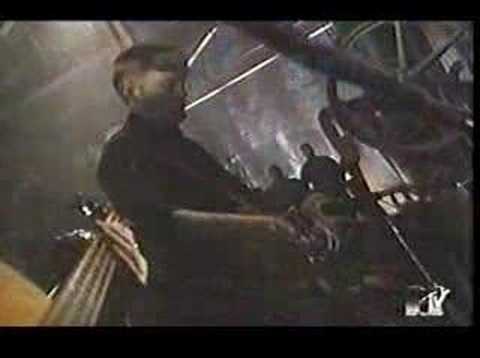