Carnival of Souls: The Final Sessions is Kiss' last album produced before the reunion of the original Kiss members.

Recorded and slated for release in 1995/early 1996, Kiss cancelled its release when they embarked on the reunion tour. However, fans began to greatly bootleg the album, causing Kiss to finally release it in 1997. The sound of the album is heavily reminiscent of grunge bands popular from the era the album was recorded in, particularly Alice in Chains and Soundgarden. 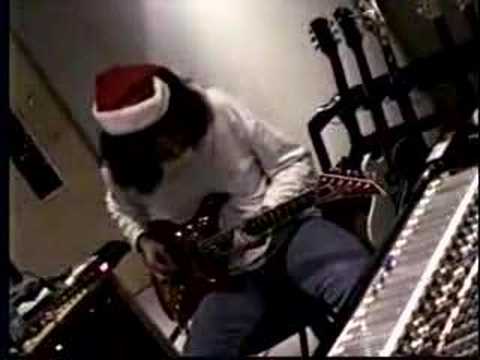