Mogwai Young Team was recorded in Summer 1997 at MCM Studios (now known as Chem19 Studios) in Hamilton, Scotland, and was produced by Paul Savage and Andy Miller. The album features extreme dynamic contrast between quiet and loud, a technique which Mogwai are well known for. It is largely instrumental, with one notable exception ("R U Still in 2 It"). It features limited instrumentation, consisting mainly of guitar, bass and drums, although other instruments can sometimes be heard throughout the album, such as glockenspiel ("Tracy"), piano ("Radar Maker", "With Portfolio", "A Cheery Wave from Stranded Youngsters") and flute ("Mogwai Fear Satan").

Despite the members of Mogwai's negative opinions about the album, Mogwai Young Team was listed as #97 on Pitchfork Media's Top 100 Albums of the 1990s, and is considered their best by many listeners, including Kele Okereke of Bloc Party, who cited Mogwai Young Team as the record that changed his life.

The album was a total disaster. We were young and naïve and had too little time. We should have said; "No, the record isn't done until six months later." Instead, we sat and mixed whole nights and felt bad. We didn't talk to each other. When the album was released, we just wanted to forget everything. We were certain that all critics would pan it, honestly. After that, we understood that we had to think stuff over that we recorded.” 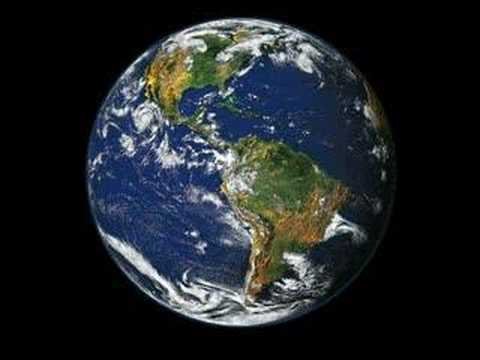 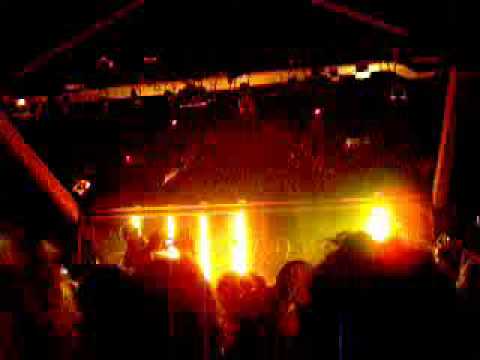