Set in Southern California in the late 1970s and early 1980s, the screenplay focuses on a young nightclub dishwasher who becomes the popular star of pornographic films and finds himself slowly descending into a nightmare of drug abuse when his fame draws him into a crowd of users and abusers. 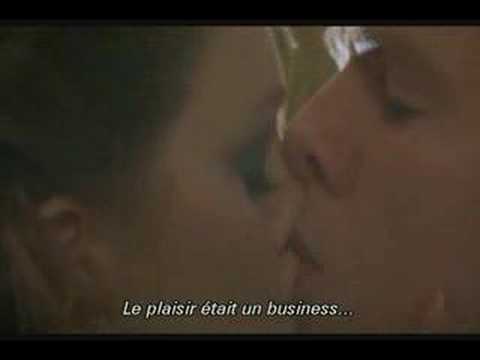