Earthling is an album by David Bowie released in February 1997 via BMG. The album showcases an electronica-influenced sound partly inspired by the rave culture of the 1990s.

Though not a major commercial success, the album scored a number of positive reviews and scored a minor hit with a Trent Reznor remix of "I'm Afraid of Americans". The album featured elements not common to dance electronica, such as live acoustic and electric guitar, jazzy live piano, and song structures more common to pop-rock than techno. The album performed better than its highly experimental predecessor, Outside, reaching number 6 in the UK charts and number 39 in the US. 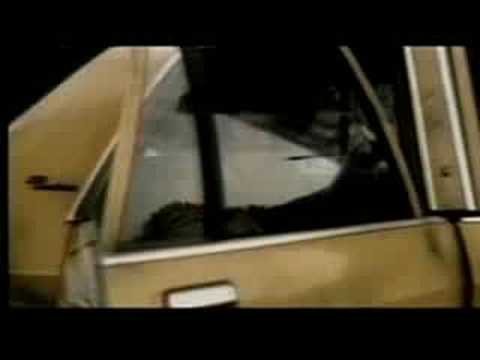 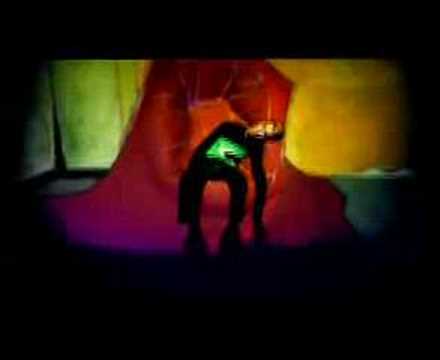