Two new Japanese characters were added to the roster of fighters: Aoi Umenokouji, a beautiful Japanese woman and a childhood friend of Akira Yuki who used a nimble form of Aiki-jujutsu as her fighting style of choice, and Taka-Arashi, a Sumo wrestler from Japan. Taka Arashi would not make another appearance in the Virtua Fighter series until Virtua Fighter 5 R; the series' current producer, Hiroshi Kataoka explained that the removal of Taka in subsequent installments was due to the technical implications of having a substantially larger character.

Sega had made several announcements that a port of the title would appear on the Sega Saturn. However, lagging sales and the coming launch of the more powerful Dreamcast effectively halted such a plan. It can be assumed that had the game been released, it would have had significantly reduced graphics to accommodate the Saturn's weaker hardware. Other rumors suggest that the Saturn version might have had to accommodate a 3DFX-powered, Videologic PowerVR-powered, 3DO M2-powered or Lockheed Martin Real3D-powered upgrade card, in order to enable an 'enhanced' port of the game to run that would not have been possible on stock Saturn hardware.

Virtua Fighter 3 also adds undulations in the stages - knowing how to use these to your advantage is key to winning the game (by moving to higher ground, for instance). 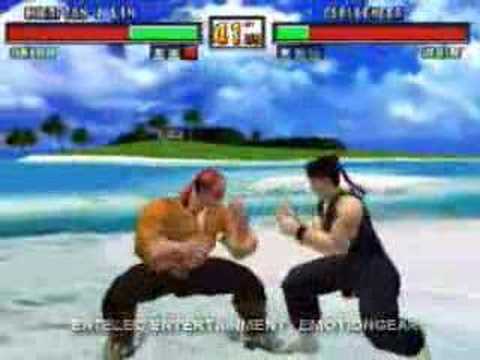 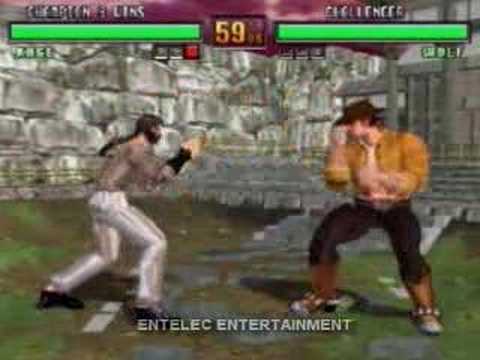 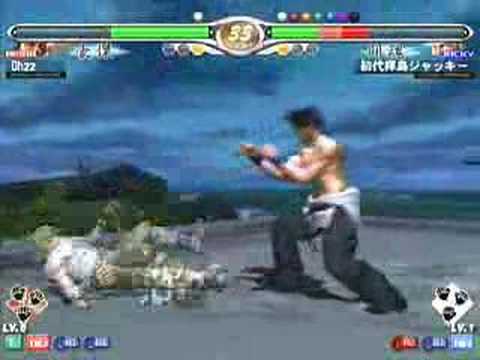