As a sophomore, Vick and coach Tommy Reamon both moved to Warwick High School.

At Warwick High School, under Coach Reamon's tutelage, Vick was a three-year starter for the Raiders, passing for 4,846 yards with 43 touchdowns during his career. He once ran for six touchdowns and threw for three touchdowns in a single game. He also added 1,048 yards and 18 scores on the ground. As a senior, he passed for 1,668 yards, accounting for ten passing plus ten rushing touchdowns.

Coach Reamon, who had helped guide Aaron Brooks from Newport News to the University of Virginia earlier, helped Michael with his SAT tests, and helped him and his family choose between Syracuse University and Virginia Tech. Reamon favored Virginia Tech, where he felt better guidance was available under Coach Frank Beamer, who promised to redshirt him and provide the freshman needed time to develop. Reamon sold Michael on the school's proximity to family and friends, and apparently following his advice, Vick chose to attend Virginia Tech and play football as a Hokie. 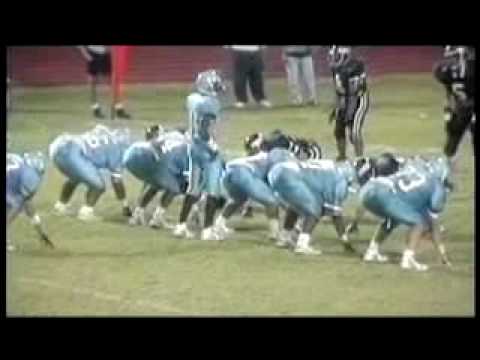