It was released in 1996 by Cacophonous Records, and re-released in 2001 by Century Media.it is considered a milestone by many fans as their best album The album is sung entirely in the band's native language, Norwegian, and was their last album to be completely in Norwegian instead of English. In November of 2005, a completely re-recorded version of this album was released.

For this album, the keyboards became the dominant instrument, a trend the band would use again in later albums.for this album shagrath moved up from drums to guitar. on the re recorded version it featured two bonus tracks since the original sorgens kammer had to be removed the band had to put another one on the album. the other song according to silenoz is an old song that was written before for all tid and for some reason was never featured on a album. he also said that the music from the new sorgens kammer is old riffs that him and shagrath never used. 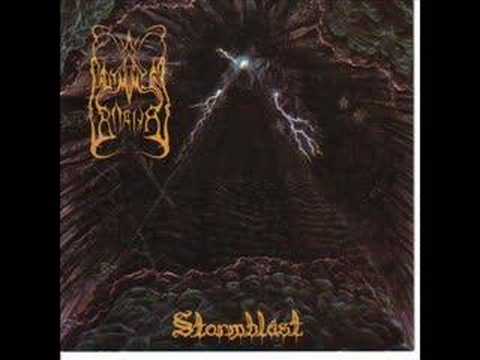 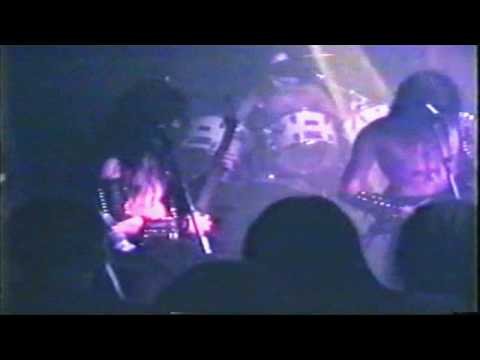 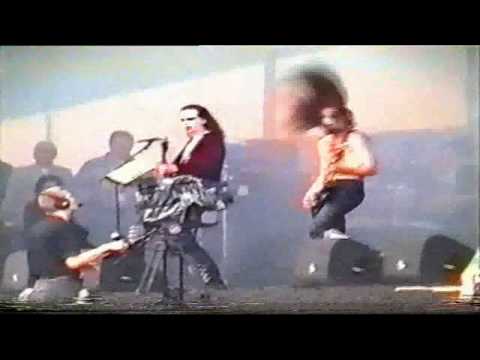