Following an extensive world tour in support of Youthanasia, Megadeth took time off late in 1995.

Mustaine began work on MD.45, a side project with vocalist Lee Ving of Fear. The band underwent changes on the business side, signing with ESP Management, and hired a new "creative manager" Bud Prager, a previous manager of both Foreigner and Bad Company. As with Max Norman before him, Prager would go on to be highly influential in shaping the direction of the band. He pushed Megadeth further into the "commercial rock" field, and convinced the band work with Nashville pop producer and former Giant guitarist Dann Huff.

In September 1996, Megadeth began working on songs for their next album in Nashville, tentatively titled Needles and Pins. The writing process was closely supervised by new manager Bud Prager, who also contributed musical ideas and lyrics to the songs. Many lyrics, and even song titles were changed at the request of Prager. Regarding Prager's writing influence, Mustaine later wrote "I figured maybe this guy (Prager) could help me get that intangible 'Number One' record I so badly wanted" Due to a problem with the album's original artwork, the album cover was replaced with a "voodoo symbol", and renamed Cryptic Writings.

On June 17, 1997, Capitol Records released Cryptic Writings. The album debuted at #10 on the Billboard Top 200, and was Megadeth's sixth consecutive studio album to be certified gold in the United States. Cryptic Writings scored Megadeth their highest charting single to date, the #5 Mainstream Rock Track, "Trust", which was also nominated for a Best Metal Performance Grammy in 1998. Press response to the album was mixed, but the album would go on to score four top 20 Mainstream Rock Tracks, including "Almost Honest" (#8), "Use the Man" (#15), and "A Secret Place". When asked about the eclectic nature of the album, Mustaine later said "We divided it into thirds. One part of the record was really fast and aggressive, one third of it was the really melodic, in between stuff, and then the final third was really radio-orientated music like Youthanasia".

After more than a year away from the stage, Megadeth returned as a live act in June 1997, beginning a world tour with The Misfits, and later touring in the United States with Life of Agony and Coal Chamber. In July Megadeth joined Ozzfest 98, but halfway through the tour, drummer Nick Menza discovered a tumor on his knee, and was forced to leave the tour to undergo surgery. He was replaced by Jimmy DeGrasso, temporarily at first. Following the tour, however, DeGrasso replaced Menza permanently, after Mustaine claimed that Menza had "lied about having cancer".

In 1998, computer game development company 3D Realms announced that they would be using two unreleased Megadeth tracks on their promotional album Duke Nukem: Music to Score By. First was a rendition of the Duke Nukem theme song "Grabbag", originally composed by Lee Jackson, and second was a Megadeth song originally recorded in 1995, "New World Order", which later appeared on the remastered edition of Youthanasia. 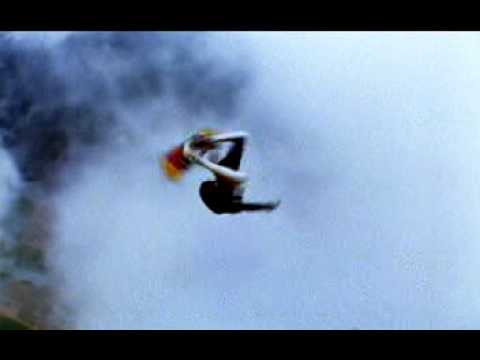