Nas Releases It Was Written

Following the limited sales success of Illmatic, Nas chose to focus his efforts in a more mainstream direction.

The album proved to be Nas’s most commercially successful release, selling in excess of three million copies worldwide. It peaked at number one on the Top R&B/Hip-Hop Albums chart and debuted at number one on the Billboard 200 chart, remaining on the latter chart for thirty-four weeks. Following the disappointing sales figures of Illmatic, the album heralded Nas’s commercial popularity, despite its appeal being hindered by the success of other mafiaso rap albums. However, Nas's increased commercial success, along with his stylistic changes on the album, fostered accusations of selling out. It Was Written was also criticized for not being on-par with Illmatic, and served as an example of the sophomore jinx. 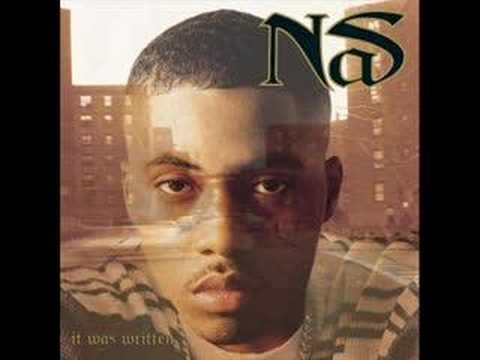 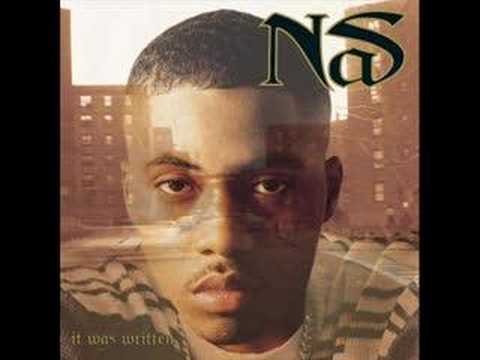