On the day of the crash the airplane departed Athens, Greece, as TWA Flight 881, and arrived at the gate at JFK about 4:38 PM. Upon arrival at JFK, there was a crew change, and the aircraft was refueled.

In charge of the crew that evening was Captain Steven Snyder, a veteran of more than 17,000 flying hours.

TWA Flight 800 was scheduled to depart JFK for CDG around 7:00 PM, but the flight was delayed for just over an hour due to a disabled piece of ground equipment and a passenger/baggage mismatch. After it was confirmed the owner of the baggage in question was on board, the flight crew prepared for departure, and the aircraft pushed back from the gate about 8:02 PM.

Data recovered from the Cockpit Voice Recorder (CVR) and Flight Data Recorder (FDR) indicated a normal departure from JFK about 20:19. TWA 800 then received a series of generally increasing altitude assignments and heading changes as it climbed to its intended cruising altitude. The last radio transmission from the airplane occurred at 20:30 after the flight crew received and then acknowledged instructions from Boston Air Route Traffic Control Center (ARTCC) to climb to 15,000 feet (4,600 m). TWA 800 was in the process of climbing when the CVR and FDR both abruptly stopped recording data at 20:31:12.This was the same time as the last recorded radar transponder return from the airplane was recorded by the Federal Aviation Administration (FAA) radar site at Trevose, Pennsylvania.

At 20:31:50 the captain of an Eastwind Airlines Boeing 737 first reported to Boston ARTCC that he "saw an explosion out here", adding "ahead of us here...about 16,000 feet (4,900 m) or something like that, it just went down into the water." Subsequently, many Air Traffic Control (ATC) facilities in the New York/Long Island area received reports of an explosion from other pilots operating in the area. Other witnesses on land and sea later stated that they saw and/or heard explosions, accompanied by a large fireball over the ocean, and observed debris, some of which was burning, falling into the water. About one-third of these witnesses reported that they observed a streak of light moving upward in the sky to the point where a large fireball appeared.

Individuals in various civilian, military, and police vessels reached the crash site and initiated a search within minutes of the initial water impact. They did not find survivors.

Officials repeatedly warned Thursday against speculating on the cause of the crash of TWA Flight 800 -- but people asked the question, anyway.

Investigators were focusing on three possibilities, including the chance that a bomb exploded on the Boeing 747.

A large bomb could have destroyed the plane; a smaller one could have set flammable materials on fire and triggered the explosion that dropped the plane into the Atlantic Ocean Wednesday night. All 230 people aboard were killed.

No matter how many times the authorities investigating the crash of Trans World Airlines Flight 800 have tried to dismiss the theory that the airplane was destroyed by a missile from an American military craft, and that the event was being covered up, it has refused to go away.

Over and over, Federal officials running the investigation have swatted at the so-called friendly fire conspiracy theory like some pesky fly. But today, nourished by the continued absence of new information, it was still relentlessly buzzing.

Answering the fourth question in a row on the suggestion that a missile fired by an American military jet or ship blew up the plane, James K. Kallstrom, the senior Federal Bureau of Investigation agent in the crash inquiry, said, ''Nothing is absolutely zero, but it's as close to zero as you can get in my estimation.'' 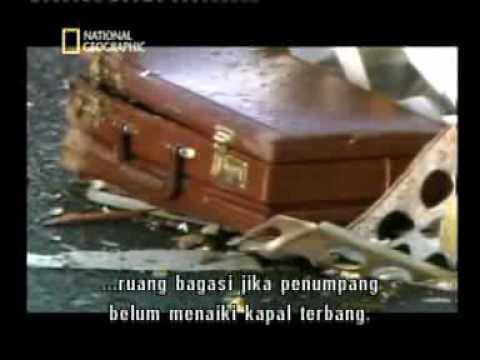 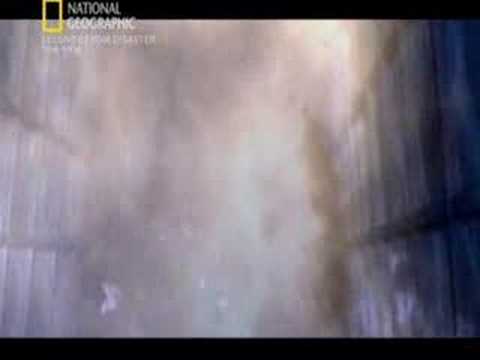