To date, the album has sold over 5 million copies in America, and is certified Gold in the UK, having sold over 100,000 copies. It spent four consecutive weeks at #1 on Billboard 200.

According to drummer Lars Ulrich: "This album and what we're doing with it - that, to me, is what Metallica are all about: exploring different things. The minute you stop exploring, then just sit down and fucking die."

With Load, Metallica takes a dramatic left turn with their music, continuing in the direction suggested by Metallica, their previous album. The songs on Load have groove; they're slower, with far fewer of the lightning-fast riffs that have been Metallica's trademark since their inception...While some diehard fans may find this mix unappealing, there's plenty to like about this album, including its laid-back, rhythmic orientation, and James Hetfield's characteristic growl tempered by his growing maturity as a vocalist.” 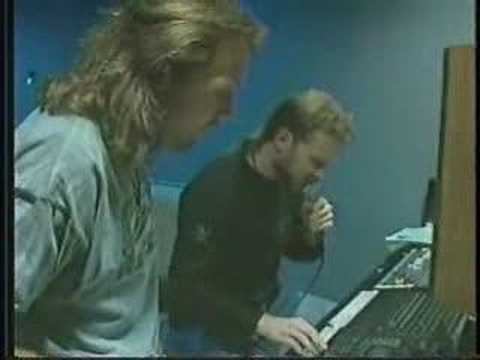 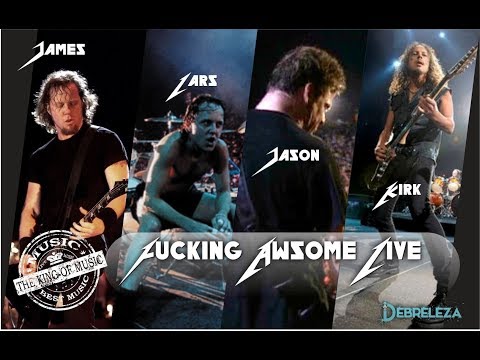