On June 25, 1996 there was a terrorist attack in Dhahran, Saudi Arabia.

This attack was at the Khobar Towers which was a foreign military base which also was a station for United States troops. The 4404th Airlift Wing of the United States Military was stationed there during these attacks. They were stationed there to to enforce the no-fly zone in Iraq.
The explosion was from a car bomb in a tanker truck. It killed nineteen American soldiers and nearly four hundred other people were injured.
The bomb was in a tanker truck that was setup adjacent to the Khobar Towers. The gaurdsmen on duty realized the threat of a car bomb and tried to evacuate the bulding, but were not able to successfully evacuate the building before the explosion went off. 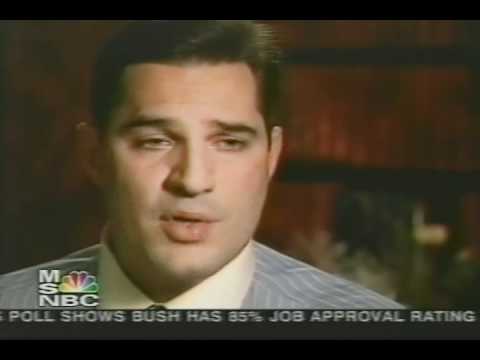 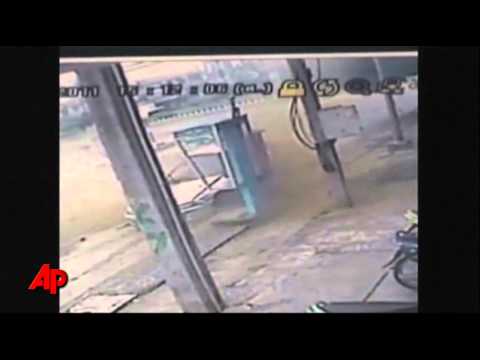