The album exemplifies Opeth's signature style, exploring the dynamics between the combination of heavy death metal vocals and guitar parts with lighter progressive and acoustic elements. The bridge depicted on the album cover is a Palladian bridge, located in Prior Park in Bath, England. This was Johan DeFarfalla & Anders Nordin's final Album with Opeth.

The song "The Night and the Silent Water", is about the grandfather of vocalist/guitarist Mikael Åkerfeldt, who had died shortly before the recording of the album. For this reason, Åkerfeldt was never comfortable with playing the song live, and even stated in interviews that he did not like it. Later on, he had admitted a change of heart, stating that he believed the song to be a "masterpiece." "To Bid You Farewell," the album's final and least heavy song, was notable at the time for featuring no death metal vocals, something that was considered standard to employ in the rising contemporary Scandinavian death metal scene. This album also features Opeth's longest ever recorded song: "Black Rose Immortal", which lasts over 20 minutes. To date, this remains the only Opeth album where each song exceeds 10 mins. (Excluding the demo bonus track). 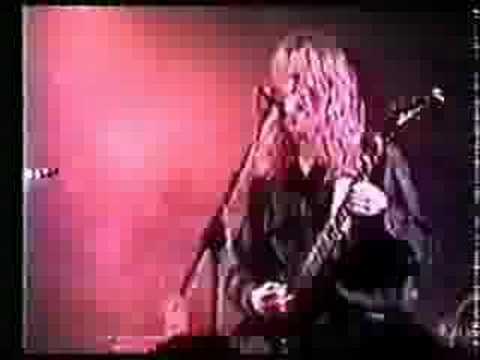 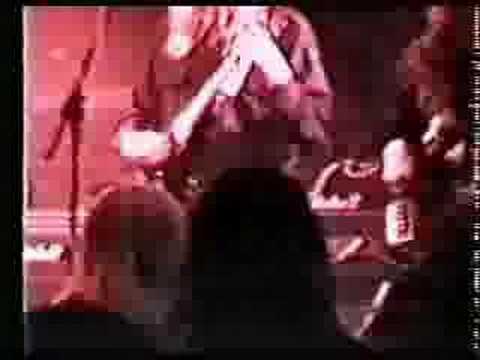