Secrets & Lies is a 1996 British film directed by Mike Leigh and starring Brenda Blethyn, who won the award for Best Actress at the 1996 Cannes Film Festival. The film won numerous other awards and received several Academy Award nominations.

A family is forced to confront the personal issues they've been avoiding for years in this powerful, realistic drama. Cynthia (Brenda Blethyn) is a working-class British woman whose life has been a long series of painful disappointments. She's single with no romantic prospects and a dead-end job at a box factory. Her daughter Roxanne (Claire Rushbrook) works as a street sweeper and is chronically bitter. Cynthia helped raise her brother, Maurice (Timothy Spall), who is doing well as a photographer, but she rarely sees him and usually blames his wife, Monica (Phyllis Logan). One day, Cynthia receives a phone call from a woman named Hortense (Marianne Jean-Baptiste), who claims to be the daughter Cynthia put up for adoption years ago. Cynthia initially reacts with panic, but she agrees to meet Hortense and is surprised to discover that she's a successful and soft-spoken eye doctor -- and that she's black. Cynthia is soon convinced that Hortense is just who she claims to be, and they quickly form a friendship that gives Cynthia a new source of emotional strength. However, when Cynthia decides to introduce the family to her new "friend," it forces them to confront the lies and evasions that have kept them apart all these years. Largely improvised by director Mike Leigh and his cast, Secrets & Lies features standout work by Brenda Blethyn (who earned an Academy Award nomination as Best Actress), Marianne Jean-Baptiste (who was nominated as Best Supporting Actress), and Timothy Spall. ~ Mark Deming, All Movie Guide 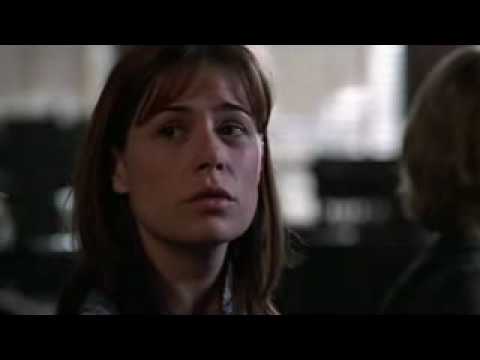