Soul Edge (ソウルエッジ, Sōru Ejji) is the first installment in the Soul series of fighting games developed and published by Namco.

Soul Edge is the name of the demonic sword around which the story revolves.

Soul Edge is the second 3D fighter to feature characters that fight with weapons, although putting weapons in fighters was not a new concept (Samurai Shodown is an example of a 2D fighter with weapons). Apart from the aesthetic benefits, giving the characters weapons allows for a greater diversity between them, meaning there is someone for every play style.

It was initially released in the arcades in 1996. A couple of months later, Namco released a fixed version labeled Soul Edge Ver. II, upon the complaints of players who found the difficulty quite high and the last boss "unbeatable". Hwang (initially a palette swap of Mitsurugi for the Korean version of the game) was introduced to Japanese players with a new movelist, Cervantes became playable, Guard Impacts and Air Combos were implemented, and all the characters received upgraded movelists. The game was then ported to the Sony PlayStation and Namco chose to use the name Soul Blade in Europe, North America and Australia to avoid potential complications due to EDGE Games's earlier "EDGE" trademark

Much like Tekken, Namco's other big PSX fighter, Soul Edge was built on the System 11 board, so the port is practically guaranteed to be arcade perfect. Soul Blade, as it has been renamed for the home, is a conversion of the arcade Version 2. The only thing changed is the name.

The game features 10 characters from the arcade, each with their own special moves and combos. The Soul Blade combo system is fairly easy to master, and consists primarily of chains of punches and kicks. Each character also has a Defense Bar that degrades as you get hit. Once the bar has reached its nadir, you lose your weapon. 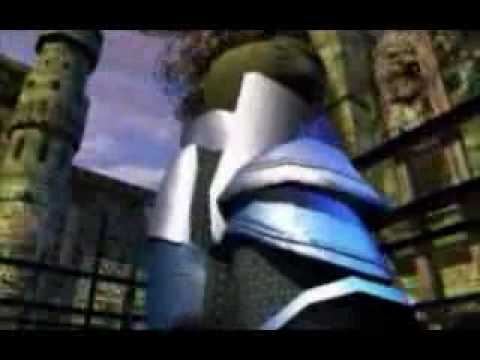 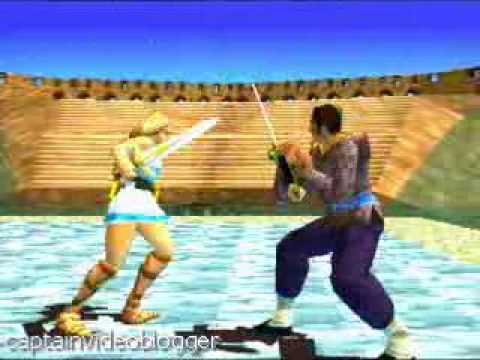 View other events that happened in April 1996