The date of the movie's production, between seasons 6 and 7 of MST3K, explains the absence of both TV's Frank (Frank Conniff), who left the series in the finale of Season 6, and Pearl Forrester (Mary Jo Pehl), who arrived in the premiere of Season 7 (the final Comedy Central season).

MST3K: The Movie was filmed away from the Best Brains corporate headquarters and studio in Eden Prairie, Minnesota, at Energy Park Studios in St. Paul. Like the TV series, it starred Michael J. Nelson, Trace Beaulieu, Kevin Murphy, and Jim Mallon. 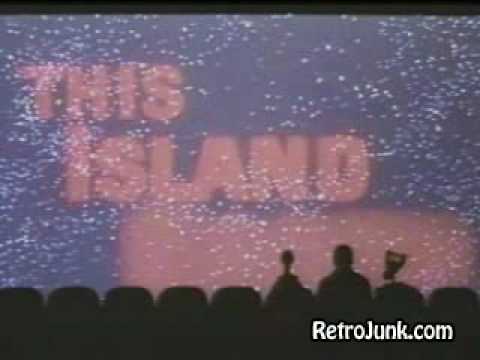