The film is about a car salesman who hires two men to kidnap his wife for $40,000. Small-town police chief Marge Gunderson investigates the crime, which sets off a chain of murders. The film stars Frances McDormand, William H. Macy, Steve Buscemi, Peter Stormare and Harve Presnell.

Fargo earned seven Academy Award nominations, winning two for Best Original Screenplay for the Coens and Best Actress in a Leading Role for McDormand. The film also won the British BAFTA Award and the Award for Best Director for Joel Coen at the 1996 Cannes Film Festival.

Filmmaking siblings Joel Coen and Ethan Coen both embraced and poked satirical fun at their rural Minnesota roots with this comedy-drama-thriller that earned seven Oscar nominations, winning for Best Actress and Best Original Screenplay. Frances McDormand stars as Marge Gunderson, a pregnant police chief whose affable, folksy demeanor masks a whip-smart mind. When a pair of motorists are found slain not far from the corpse of a state trooper, Marge begins piecing together a case involving a pair of dopey would-be kidnappers, Carl (Steve Buscemi) and Gaear (Bergman stock player Peter Stormare). They've been hired by Jerry Lundegaard (William H. Macy), a car salesman under the thumb of his wealthy, overbearing boss and father-in-law, Wade (Harve Presnell). Jerry's raised some money illegally through a petty scam he's run on General Motors and he's about to get caught. When Wade sours a business deal that could save his son-in-law's hide, the desperate Jerry hires Carl and Gaear to kidnap his wife and hold her for ransom. Things go predictably wrong and a series of murders occur, with Marge, waddling along behind her enormous belly and ever-hungering for an all-you-can-eat buffet, hot on the trail of the killers. Although the credits for Fargo state that the film is loosely based on real events, the story is entirely fictional, the claim being just an ironic jibe on the part of the Coens. ~ Karl Williams, All Movie Guide 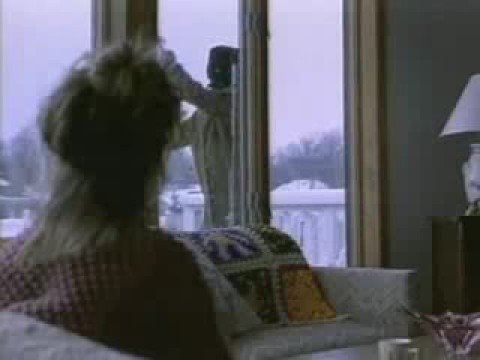