The 68th Academy Awards were held on March 25, 1996 at the Dorothy Chandler Pavilion in Los Angeles, California.

The show was hosted by Whoopi Goldberg. The ceremony was watched 44.48 million viewers, with 30.5% households watching. Despite controversy from the NAACP[citation needed] concerning what was deemed as a lack of attention to African-American actors by the Academy[citation needed], this show was the one and only time an African-American (Quincy Jones) was hired to produce the show to date.

Key moments in this presentation included Christopher Reeve making his first public appearance onstage after becoming paralyzed, the performance of the troupe Stomp, the sextet Take 6, and a lifetime achievement award to Kirk Douglas recovering from a stroke. A special tribute to Gene Kelly was also produced. Perhaps the most moving moment of all for those more concerned with true heroes than the celluloid variety, was when Best Documentary Feature winner Jon Blair introduced the distinctly unglamourous, tiny, gray-haired, bespectacled lady next to him as Miep Gies, the last survivor of the group of people who had sheltered Anne Frank and her family and 4 other people in their secret Amsterdam hiding place during World War 2, and the person who had saved Anne Frank's now famous diary for posterity. The entire audience in the Dorothy Chandler Pavilion rose to their feet and gave Miep a lengthy standing ovation.

Braveheart won five Oscars out of ten nominations including Best Picture. It is however, one of the few Best Picture winners that did not receive any acting nominations. 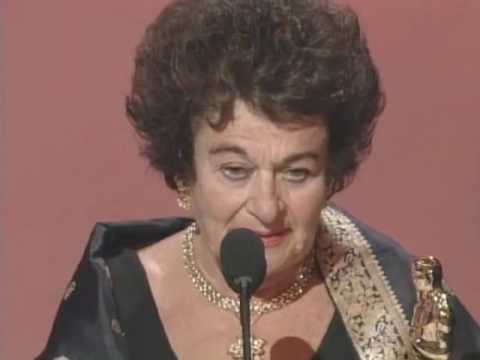 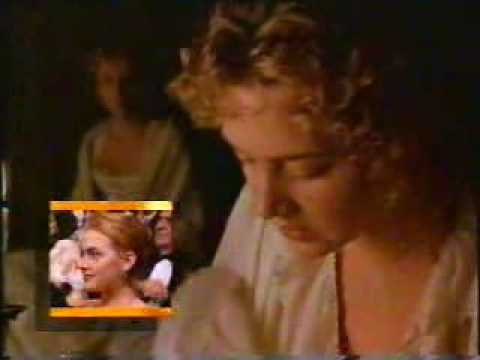