Resident Evil, known in Japan as Biohazard, is a survival horror video game by Capcom.

The inaugural title and first installment in the Resident Evil series, it was originally released in 1996 for the PlayStation and has subsequently been ported to the Sega Saturn and IBM compatible PC.

In 2002, a remake of the game was released for the Nintendo GameCube featuring new graphics, voice acting and many significant gameplay changes. A Nintendo DS port of the original was released in early 2006 as Resident Evil: Deadly Silence.

It was one of the first games to be dubbed a "survival horror", borrowing from the "ambient survival horror" genre coined by Alone in the Dark. Accordingly, Game Informer refers to "the original Resident Evil" as "one of the most important games of all time". The inspiration for Resident Evil was the earlier Capcom game Sweet Home. Shinji Mikami was initially commissioned to make a horror game set in a haunted mansion like Sweet Home. 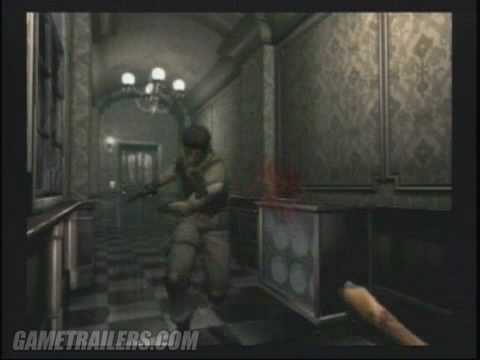