"Dead Presidents" is the debut single released in promotion by rapper Jay-Z's from his debut album Reasonable Doubt.

Its lyrics about the drug dealing underworld have made it a hip hop classic and a staple in Jay-Z's collection of tracks. The song's producer Ski samples Lonnie Liston Smith's "A Garden of Peace" for the track's melody and "Oh My God (Remix)" for its percussion. The single was a commercial success as indicated by its RIAA certification as a gold single in June of 1996. 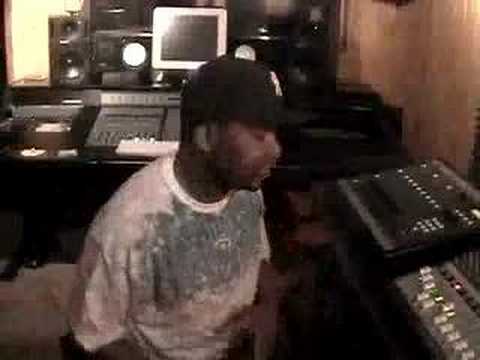