Happy Gilmore is a 1996 sports comedy film directed by Dennis Dugan and produced by Robert Simonds for Universal Pictures.

It stars Adam Sandler as the title character, an unsuccessful hockey player who discovers a talent for golf. The screenplay was written by Sandler and Tim Herlihy. This film was the first of several collaborations between Sandler and Dugan. 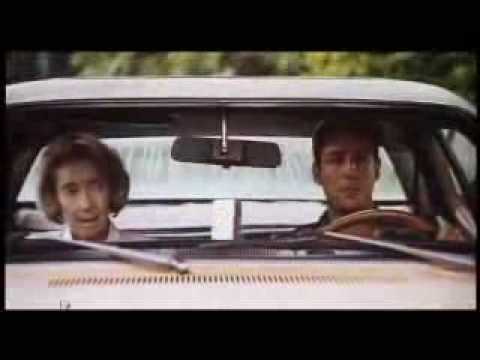